I was a 19-year-old college student living away from home, my parents, and my pets for the first time when Parker became a part of my life in December of 2006. He was 7-months-old and came from a bad situation in which he was starved, abused, and locked in a bathroom. Naturally he had some bad habits but we all would if we had been forced to live in such awful conditions. The moment I met him I fell in love but the sweet little kitten I loved from moment one vanished and he became quite the handful. We had our ups and downs during out first year together but he was my fur child, my son and he grew to be such a huge and important piece of the puzzle that makes me who I am. He went from little hellion to perfect cat and made my life better each and every day he graced me with his love. There was no doubt in either of our minds that I was his and he was mine. 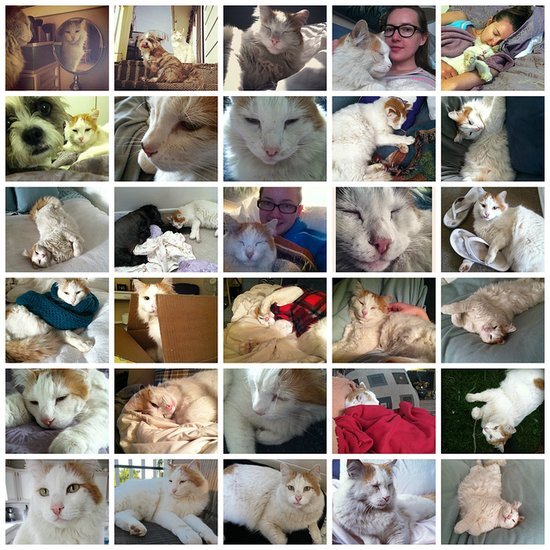 I don't know where he is now. All I can do is hope and pray that he is alive and uninjured, choosing to believe that someone has taken him into his or her home or trapped him somewhere he can't get out of. We spent 8 years together and in that time we went through so much. I leaned on him through good times and bad. I loved him with all of my heart. He brought me so much joy and love and affection. I know there are people out there who don't truly understand and think that "he's just a cat" or "a pet is just an animal" but Parker wasn't my pet. He wasn't just an animal. He was family.

I've experienced loss before but having an old, sick loved one pass on is difficult but not knowing what happened makes it even harder. I have lost my son, my parents have lost their Grandchild, and Cooper has lost his brother and best friend. It's unbearable and I don't think I will ever get over the pain or losing Parker. 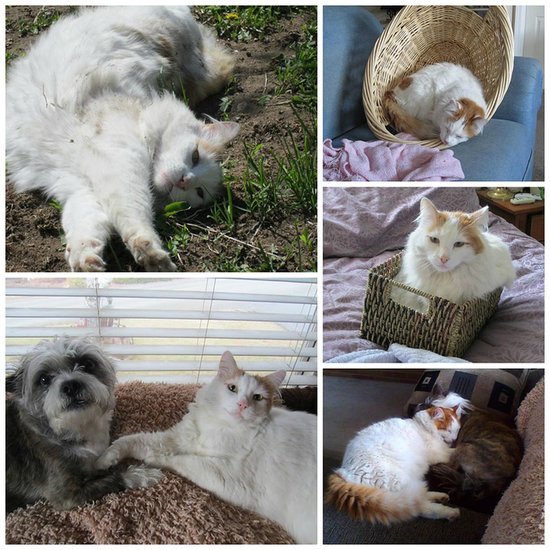 Email ThisBlogThis!Share to TwitterShare to FacebookShare to Pinterest
Labels: life_posts

Hi, my name is Kassie! I am a natural beauty blogger, Mom to a cat named Hunter and the enduring spirit of Parker, sister to pup Cooper, and daughter to the most amazing parents a girl could ever ask for. I love my family and my life, even though being ill can makes things a little difficult. This blog is where I share the journey of living with a disability, all the ups, downs, and whatever else comes my way.

I also have another blog, Beautiful Basics, where I post natural beauty product reviews and talk about clean, green living.